I arrived in Carlisle for my next military assignment at the U.S. Army War College in October 2002. I had just spent almost 6 years in Alaska, and I was anxious to get back down to the lower forty-eight and closer to my home in West Virginia.  Once I got settled in I started going to the church on base at Carlisle Barracks along with my wife Mary and daughters, Amanda and Brittany. We went there for almost 2 years but eventually quit.          Read More 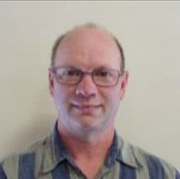 I was single until I was 41 years old. I was considered a free spirit and mostly did what I wanted. But I still felt empty. For about two years I attended different churches, and even joined a Christian singles club. I started going to a church regularly, but after service I would go home and resume what I would normally do. I did not feel God’s presence, but at the time I did not know how that should feel. I thought I was O.K., because I was attending a church that taught from the Bible.           Read More 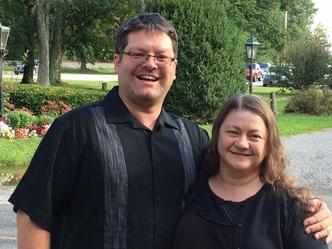 My testimony begins many years ago with my parents Kevin and Judy. They met in a local church not long after they were both saved. The Lord had done a miraculous work in both their lives and He was calling my dad into ministry. A couple years after they got married, I was born on April 22, 1986. I grew up in a little Pentecostal church, New Life Tabernacle, in New Bedford, MA, where my dad was also the assistant pastor for many of those years.         Read More

By the time I had reached the age of 31, I was divorced, lonely, and miserable, living in a pathetic 8 by 35 foot mobile home. I smoked two to three packs of cigarettes a day, drank alcohol and smoked marijuana on a regular basis. I had joint custody of my three children but couldn’t have them over for the night because my home was too small. On weekends we all stayed at my parents’ house.         Read More 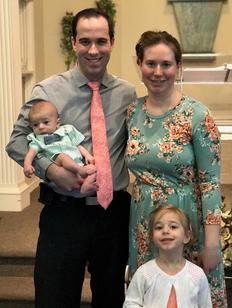 When I was a child, my family attended a First Church of God congregation. But from the age of nine through my late teen years I suffered sexual, emotional, and mental abuse. During this time, church became a comfort  zone for me; I knew that whenever I was in church I was safe.

I was baptized at the age of 12, but only because that’s what everyone else was doing. Through my teenage years I tried drinking and doing drugs. But every time I would drink it would leave a bitter taste in my mouth , and drugs did absolutely nothing for me. I realize now that it was only because of the grace of God!              Read More 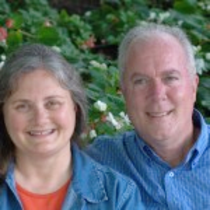 Read the stirring personal testimonies of some of our members...